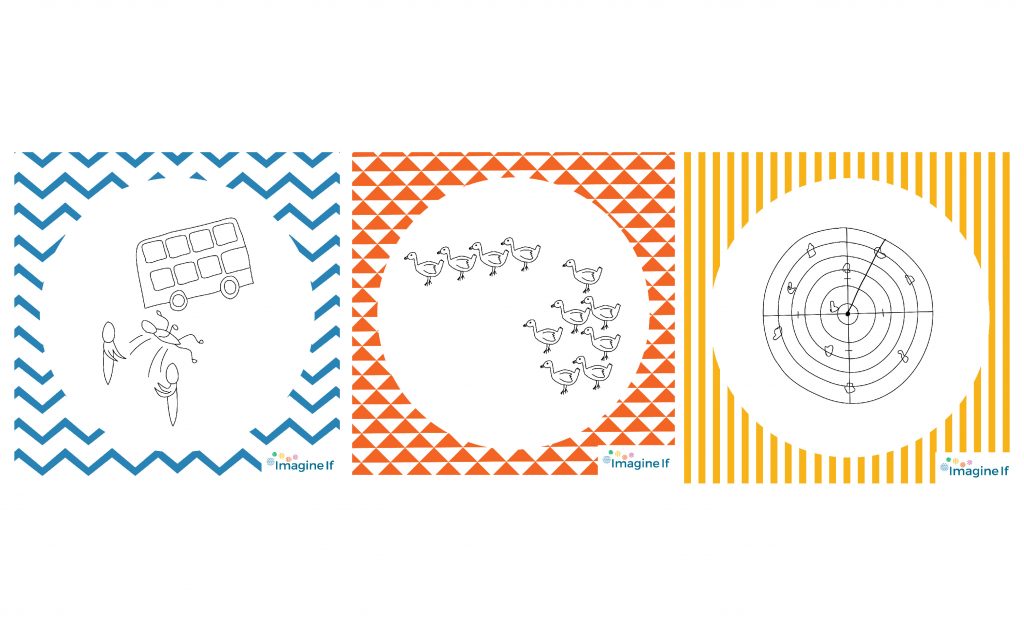 From an innocent lunchtime conversation to twelve weeks of #CorporateCatchphrase – and still going strong!

For those of you who haven’t been following along; each Monday afternoon I release an image depicting a well known corporate phrase on Instagram, Twitter and Facebook.  I invite people to guess what the saying is and to claim some satisfaction when they are right!  I see the same people coming back for more each week and have others telling me how they’re still trying to figure it out before they comment.

It’s fun.  And who doesn’t need more fun in their lives?!

Twelve weeks has gone by so quickly and I thought it would be a good chance to do a round up of what phrases we’ve had so far – along with any funny guesses that have been made…!

Week 1 – Thrown under a bus 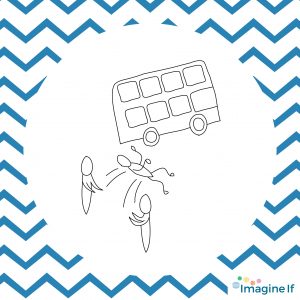 There were some strong, yet unusual guesses for this one including “Get onboard” and “Catching someone who is falling off the bus” – which I kind of like because it sounds like a nice thing to do even if it’s not a phrase we hear often! 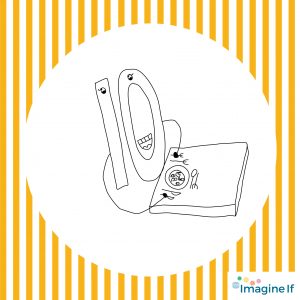 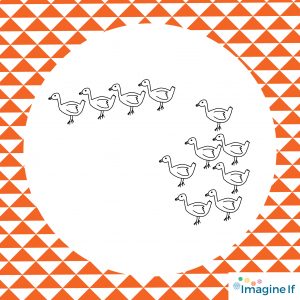 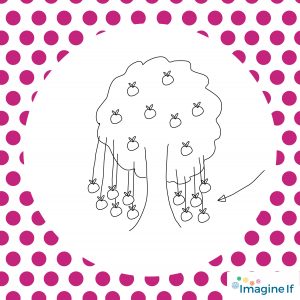 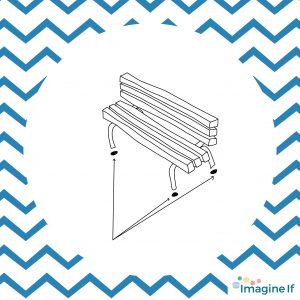 This one stumped a few people!

Week 6 – Thinking outside the box 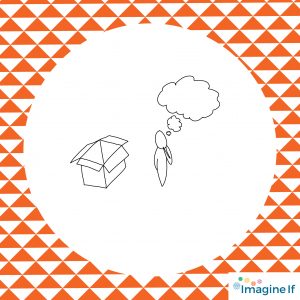 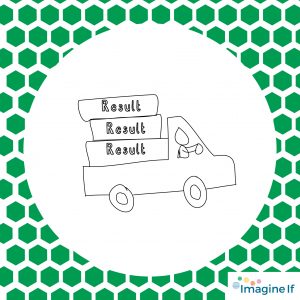 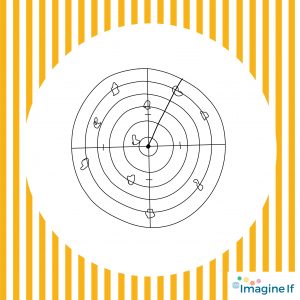 I thought this one was a little tricky, but people continue to surprise me with their corporate language knowledge! 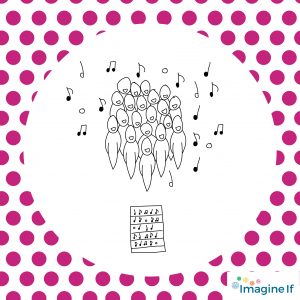 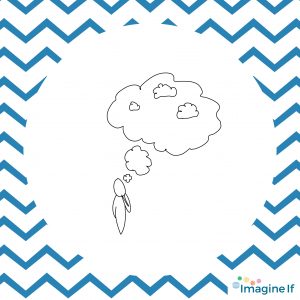 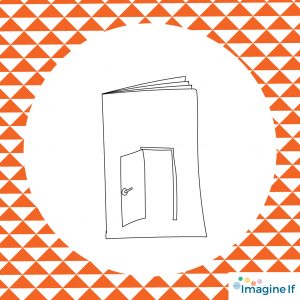 I knew this one would elicit some strong feelings…!! 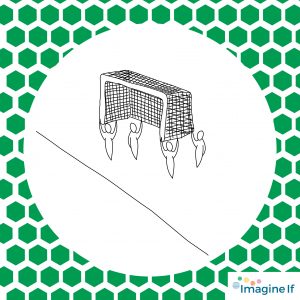 Want to join in and submit your guesses each month?  Pick your favourite social media channel and follow @fromimagineif – It gets released at around 2:30 each Monday.

I’ve got a few more to come but am always on the lookout for new things to draw.  So if you have an idea for a #CorporateCatchphrase then pop me a direct message/email and let me know – I’ll add all the ones I like (or can draw!) to the list.