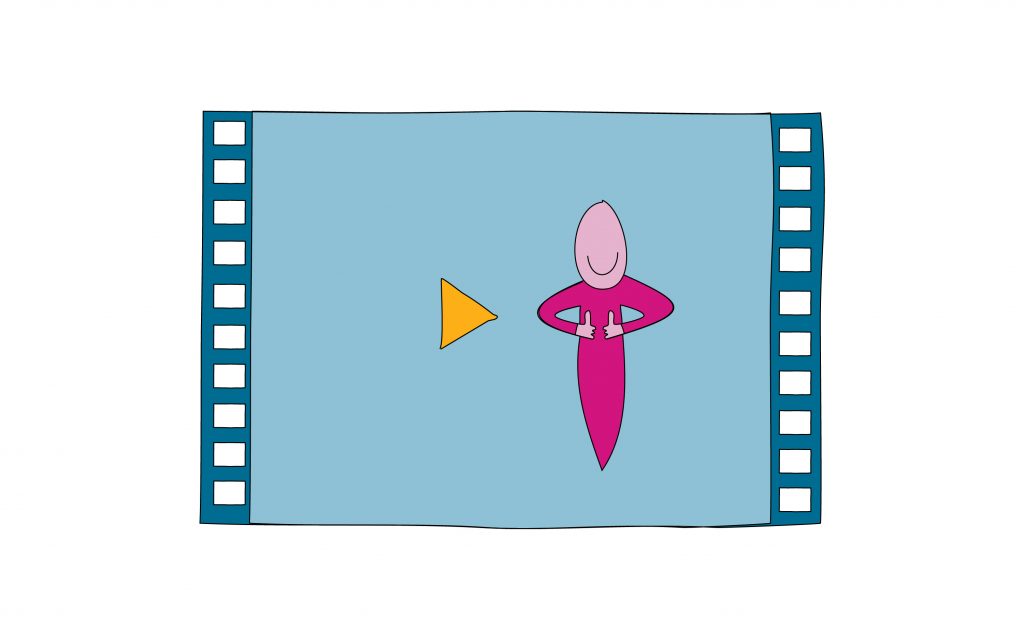 I’ve just finished taking part in a 30 day video challenge.  Rather than write a lengthy blog post, I’ve turned my learning into action in the form of a vlog!  It’s short and sweet, so take a look.

For those of you who like to read, here’s my key learnings from doing the challenge.

Environment matters – I don’t mean where you feel, I mean the way we had a safe environment to learn in.  All igniters (as we were called) were part of a private Facebook group.  It was a place to practice, support, encourage and learn from others.  It made it easy to practice because everyone else was in the same situation.

Prompts help guide you – each day we were given a prompt and had to record a 2 minute video in response.  Having prompts was not only fun but made it easier to talk from the heart rather than script a response.  Some prompts were easy, some were hard, but each one was good practice!

Practice makes confidence – the saying “practice makes perfect” may well be true, but I’ve come to realise that perfect isn’t necessarily a good thing.  It’s more important to me that I feel and sound confident in what I’m saying than the fact that I’m saying it perfectly with no gaps to think – it’s those little bits that make it more human after all.

So having gone from “urgh, I really should do a video but I really don’t want to” to “what will I video today” I can definitely say this challenge has been a massive success.

It’s given me food for thought above and beyond what I learnt about video, but also about what I’ve learnt about challenges.  Another thing for my list of things to do in the future I’m sure!

In the meantime, I would thoroughly recommend taking part in the next Ignite Video Challenge – it runs a couple of times a year.